Yugoslav Football Teams in the UK and Ireland in Interwar Period (1918-1939): Impressions and Perceptions of the Cradle of Football 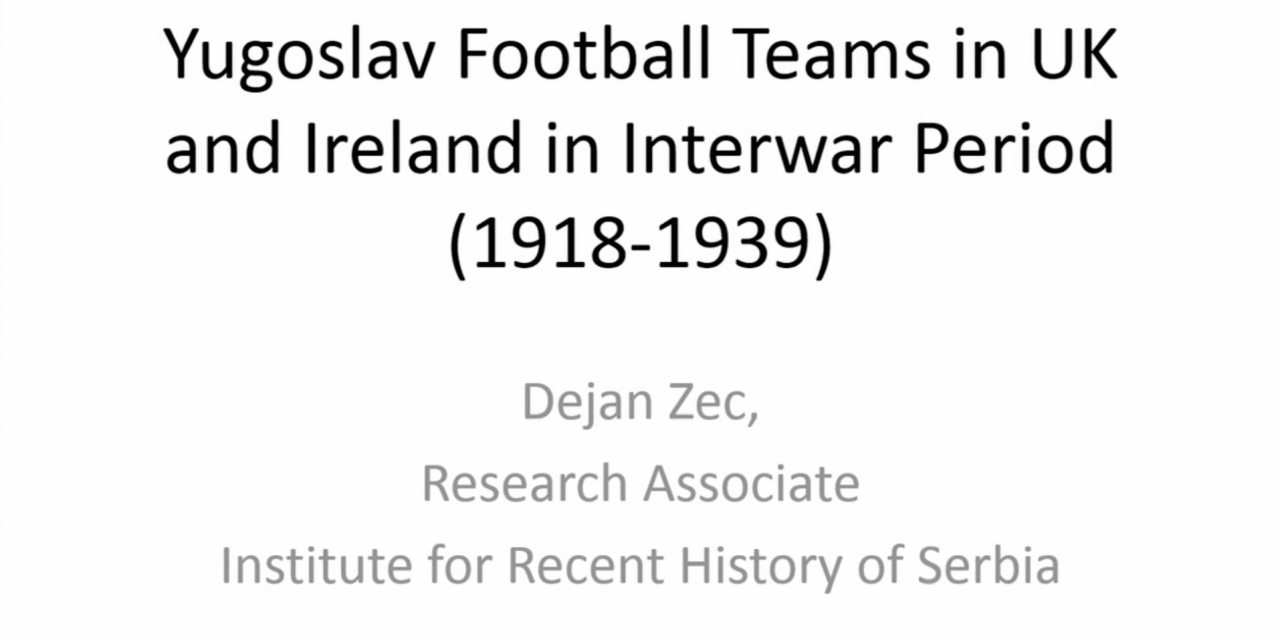 After the end of the First World War and unification of the South Slavic lands into one country, football, as a relatively new sport, experienced an enormous progress. One of the causes for such rapid development, besides the possibility of the newly formed Yugoslav FA to organize nation-wide competitions and to assemble the national football team, was the gradual opening-up of Yugoslav football teams towards other European clubs and their possibility to learn and accept new technical and tactical approaches to the game. In the period of 1920’s, Yugoslav football was a part of the „Danube school“ of the game, where contacts with football institutions from Hungary, Austria, Czechoslovakia and other countries of Central Europe were firm and influence of football centres from those countries was sound. However, in the 1930’s, especially after the successful Yugoslav campaign at the 1930 World Cup in Uruguay, appetites of the Yugoslav football audience grew and football enthusiasts were keen to see Yugoslav clubs and national team compete with British football teams, which were considered to be the best in the world. During the 1930’s several football tours had been organized and both British clubs came to Yugoslavia („Liverpool“, „Chelsea“ and the English national football team) and Yugoslav teams traveled to the United Kingdom and Ireland („Gradjanski“ Zagreb and „Jugoslavija“ Belgrade). This paper focuses on the experiences and impressions of Yugoslav footballers who had visited United Kingdom, both the ones concerning football and the ones concerning general life. 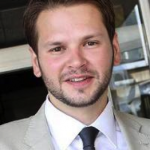 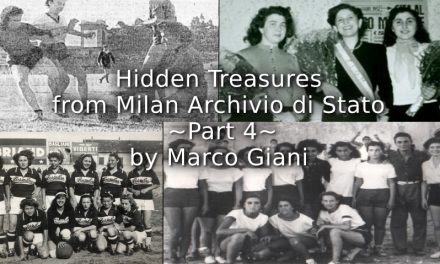 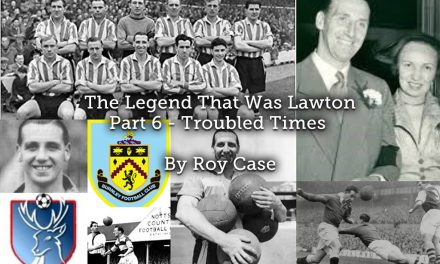 The Legend That Was Lawton
Part 6 – Troubled Times 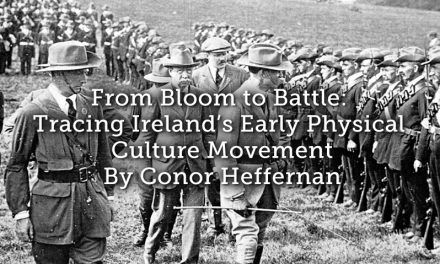