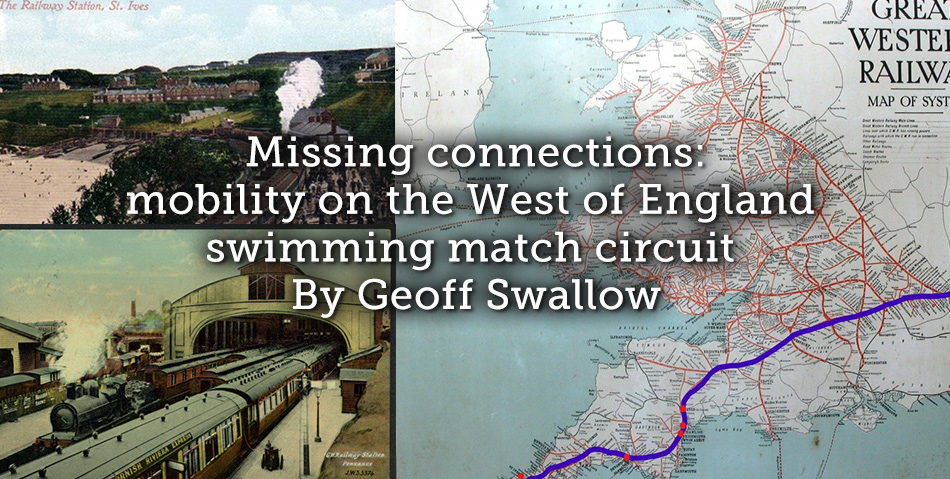 This is a condensed version of the paper which (ironically, given its title!) I was prevented from presenting at the recent SpLeisH18 colloquium by line closures in Cornwall due to the snow.

Much has been written about how for the Victorians the railways compressed time and space and brought about new perceptions of distance, and reconfiguration of places. In recent years sports historians have tended to revise down their claims on the impact of the railways. The prevailing view is that the railways facilitated and may have accelerated change, but claims of their having revolutionised sport were exaggerated. [1]

Unique to the far West of England, the annual swimming matches in Devon and Cornwall together comprised a 230 mile (372 km) circuit around which participants could travel to compete in up to 6 towns on consecutive or near-consecutive days. There is no question that the railway defined the shape of the circuit, and was integral to the construction of the physical and mental topography of its sites.  The first matches were held in Plymouth in 1863 followed by Penzance in 1864. The co-ordination of the dates of their respective swimming matches on consecutive days in 1867, the year the first through connection was made between the two towns, signalled the start of an organised circuit.  The Great Western Railway (GWR) took overall control of the line connecting Exeter, Plymouth and Penzance, including the coastal resorts of Dawlish and Teignmouth in 1876, in 1877 the completion of the St Ives branch line consolidated the circuit in the far West of Cornwall, and in 1878 for the first time the circuit took in 5 events in 6 days along the route between Exeter and Penzance. 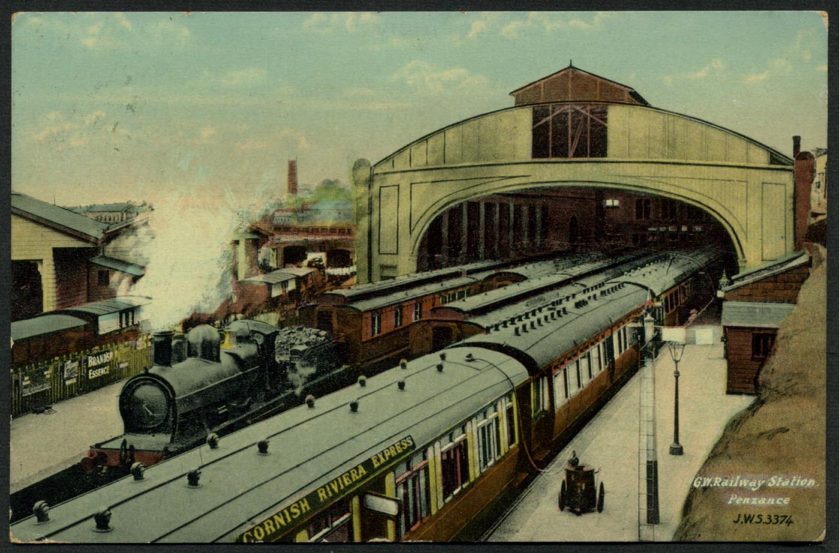 The concept of a circuit is posited on mobility. The fact that dates were co-ordinated to optimise the flow of participants around the circuit is clear evidence of co-operation between the respective organising bodies and the railway company, with the aim of securing the presence of touring swimmers from up country. These came mostly from London, West Yorkshire and the North West, especially Lancashire, drawn by the chance of earning substantial money prizes over the space of a few days which more than offset the lost wages, time and cost involved in travelling to the remote westernmost corner of the country. ‘Local’ rules, regulations and organisation of the matches were rapidly standardised across the circuit as the ethos of time discipline and organisational efficiency dictated by the operational demands of the railway took effect.

Two flows combined on the circuit. As well as the flow of ‘touring’ swimmers travelling some distance to join it, there was also that of ‘travelling’ swimmers, those who lived within its geographical boundaries and competed in their ‘local’ matches, but also travelled around the circuit to compete elsewhere. My research has mapped 449 movements relating to 139 touring swimmers, and 1,787 movements relating to 502 touring swimmers over the period 1863-1913. These have been plotted on a series of graphs which provide a visual representation of the flows of swimmers around the circuit over this period.  The most important insight this has provided so far are the close correlation of its trajectory to attempts by the Amateur Swimming Association to impose regulatory change, which acted like a tap regulating the flows of participants around the circuit.  This highlights the fact that the West of England circuit, despite its geographic and ideological distance from the regulatory centre of the sport was highly sensitive to seismic shifts radiating out from the metropolis.

Recognising the importance of these flows and mapping the flows of participants, even using Bradshaw’s rail guides to track the movements of participants ‘in real time’, has shifted my focus to the spaces ‘in between’ the matches, to consider the circuit as comprising not just the places in which they competed but as the connections between them. These hitherto ‘missing connections’ are representative of a complex and important set of experiences and inter-actions. The theoretical concept of mobility, used in academic disciplines as diverse as cultural geography and literary studies, offers a way to explore these spaces as both an important part of the cultural space of the circuit and as significant sites in themselves. The lens of mobility has disclosed a new dimension to the circuit.

The experience of the first touring swimmers of the 1860s and 1870s travelling long distances to distant and unfamiliar places literally at the ‘end of the line’ was deracinating. The timing of the matches often necessitated their travelling by overnight mail trains, arriving disorientated and physically and mentally exhausted.[2] As well as the effect on the swimmers themselves, the distance they had travelled influenced how they were perceived by the crowd. There was astonishment at Penzance in 1870 when 19 year old James Perry arrived by the mail train at 10.53am having left Leeds by the 12.40 midday train the previous day, a total journey time of 23 hours 13 minutes.[3] These were cultural as well as sporting encounters. Even at a very local level, travelling conferred an implicit social and sporting status to those who had – a ‘professional’ was anyone who was not a local, the term being a fluid one and a product of mobility rather than ideology. As the circuit developed, there is evidence of touring swimmers from different parts of the country meeting up in London to travel down by train together, their departure for the week-long tour of the western swimming match circuit worthy enough of reporting in the national sporting press. [4] Confined in a third class compartment on trains that took anything up to 13 hours to travel from Paddington to Penzance, we can speculate on how these men spent their journey.[5] 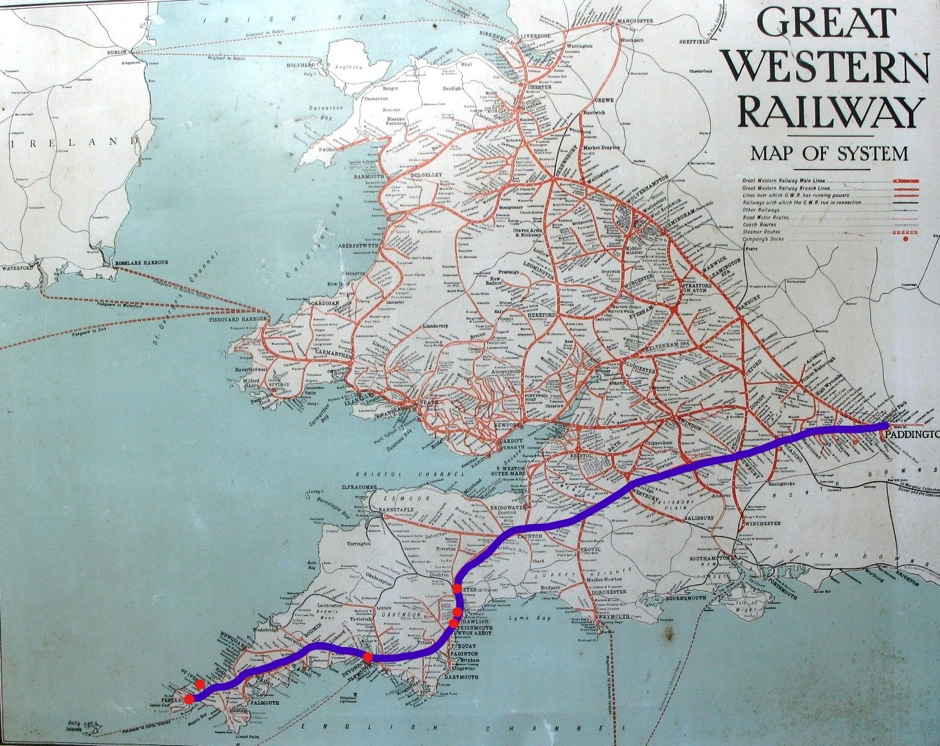 Route of GWR defined shape of circuit after 1876

The railway platforms on which they met (or did not meet[6]) and the railway compartments in which they travelled are important spaces for the social ordering of the swimming matches. The timeframe of the circuit meant that the railway was the only means of travelling the distances between matches, and there is evidence of swimmers travelling around the circuit together from one match to another.[7] The railway compartment can be seen as a closed space in which the culture, values and ethos of the circuit was shaped, exchanged and transmitted, spaces for insider information and gossip, discussion of form, and also, undoubtedly for collusion. It was the private space equivalent of the public space of the sporting press through which rivals issued challenges and hyped their matches. Rivals in the water became travelling companions spending long hours together, an experience repeated sometimes over a period of years. A young, inexperienced swimmer, perhaps travelling by train for the first time, entrusted to the care of an older, more experienced man, might in his company find themselves sharing a compartment with one of the biggest names in the sport, a social interaction that cut across the distinctions of hierarchy and public and private personas. 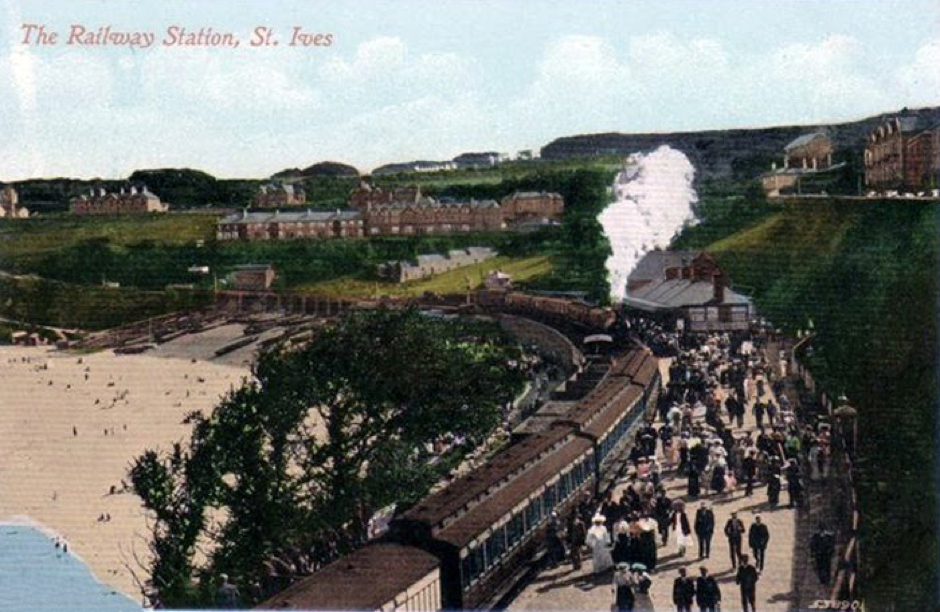 The circuit was a cultural space for the transmission and diffusion of ideas. There was a class affinity between the Western and Northern swimmers, and a shared antagonism towards the metropolitan centre. The ‘North-South divide’ suggests an homogeneity in the south that was not reflected in the territorial conflict for far West. The same grievances that threatened the secession of the Northern Counties in April 1889 and led to the creation of the ASA’s regional structure were felt in the far West. Evidence that Northern swimmers and swimmers and officials on the West of England circuit were sharing these grievances, standing in solidarity and organising resistance, can be found in a speech by the mayor of Plymouth after the swimming matches in August 1889: “They were pleased to see their friends from the North and the West among them [who] had introduced to the swimmers of Plymouth many ideas they would never have known else.” [8]  Ironically one result of this, the recognition of devolved local governance, would eventually bring about the disconnection, exclusion and splitting of the West of England circuit by closing down the flow of those joining and travelling around the circuit.

[2]  ‘Gurr and Pamplin had travelled to Plymouth by the mail train during the previous night, and as both appeared fatigued when they came on board the committee-boat, the local swimmers were thought to have a chance.’  Western Morning News  14.08.1867.

[5] The first corridor trains and 3rd class toilets were not introduced on the Paddington-Penzance route until June 1893. The Cornishman 8.06.1893

[6] See for example David Billington’s account of his journey from Manchester to Exeter in Chums (London), 12.04.1899, 535 issue 344. Interview by T. K. Wilkinson, ‘A Champion Swimmer at Thirteen – David Billington’s feats in the water.’

[7] ‘ I went to the station next morning thinking to find Richard Hicks there, but he was not to be found; and, on my reaching Plymouth, I was joined by Beckwith and Taylor, and all three of us went on to Exeter. The three of us fully expected him at Exeter, and were dissatisfied with his absence. Taylor said that as he had got his own water he would shew Hicks the way, so as to redeem what he lost.’ Letter from Dolphy Mitchell under heading THE SWIMMING AT PENZANCE, The Cornishman 26.08.1880 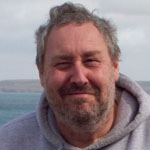 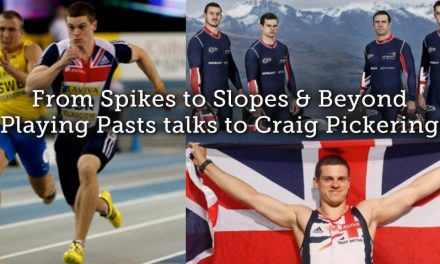 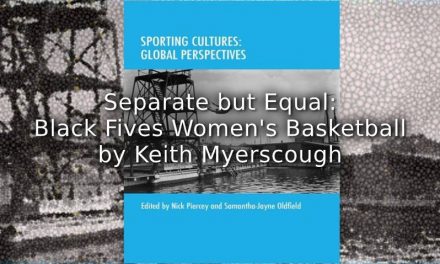 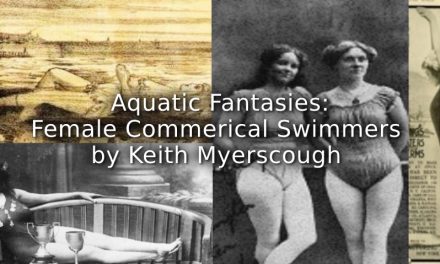 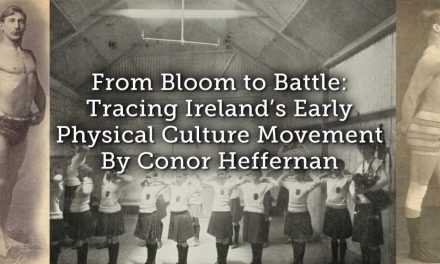