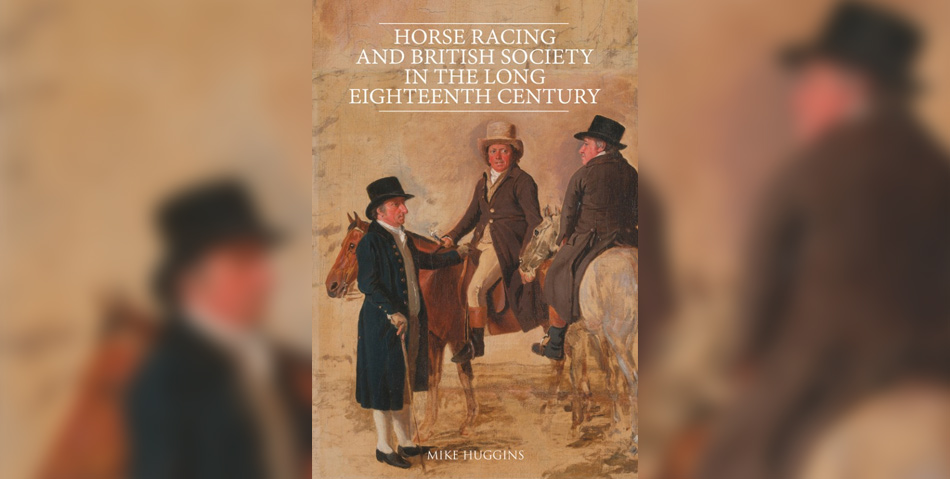 Horse racing was the first and longest-lasting of Britain’s national sports.

This book explores the cultural world of racing and its relationship with British society in the long eighteenth century. It examines how and why race meetings changed from a marginal and informal interest for some of the elite to become the most significant leisure event of the summer season. Going beyond sports history, the book firmly places racing in its cultural, social, political and economic context. Racing’s development was linked to the growth of commercialized leisure in the eighteenth century, a product of rising wealth amongst the middling group; changes in transport; the expansion of the newspaper press; and the new democratic and individualistic spirit of the age, especially the more flexible social codes of the late Georgian and Regency eras.

In this book, horse racing emerges as the first ‘proto-modern’ sport, with links with the widespread popularity of gaming and betting which forced ever-increasing codification, regulation and event organization. Racing also gave expression to highly nuanced concepts of local, regional, national, class, gender (primarily male) and political identities. Drawing on the fields of social, cultural and sports history and utilizing many hitherto ignored or under-exploited sources, the book revises current histories of eighteenth-century leisure and sport, showing how horse racing links to debates about commercialization, consumer behaviour, the ‘urban renaissance’ and human-horse relationships. It also sheds new light not only on racehorse ownership, but also on the hitherto hidden world of racing’s key professionals: jockeys, trainers, bloodstock breeders, stud grooms and stable hands.

MIKE HUGGINS is Emeritus Professor of Cultural History at the University of Cumbria.

For more details and to purchase this book visit Boydell & Brewer 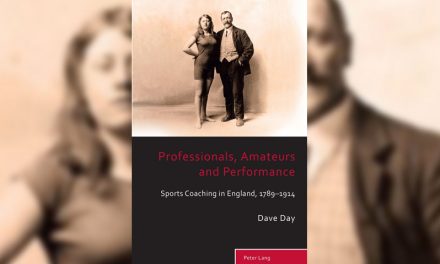 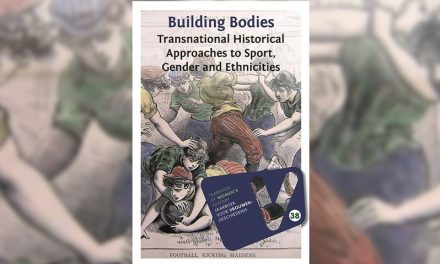 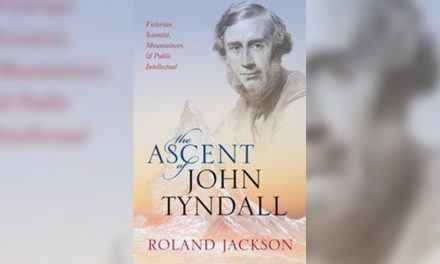 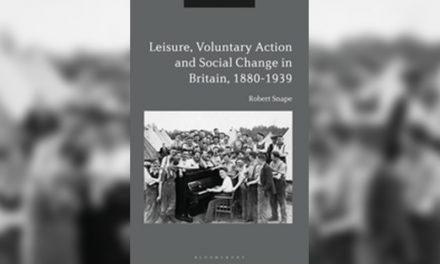