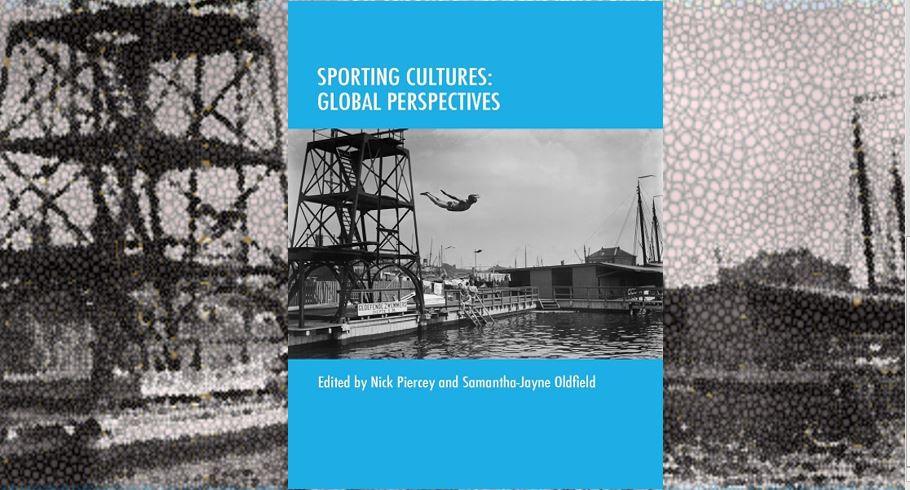 The chapters in this book arose from the 4th International Colloquium for Sport History held at Manchester Metropolitan University, Crewe, in spring 2018. This collection brings together experienced academics, early career researchers and doctoral students, from across the globe, who represent the diversity of contemporary sport history research and provide a range of new perspectives that demonstrate the vitality and importance of this field of study. The chapters provide new research on the intersections between issues of class, gender, race, politics, space and identities with room for reflection on the role of the historian and their subjects.

To celebrate the our time in Cheshire, we have a limited number of colour volumes on a first-come basis 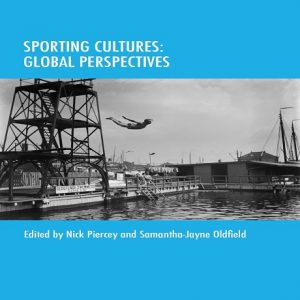 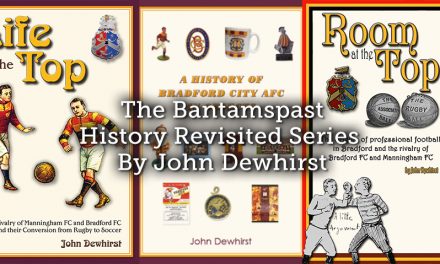 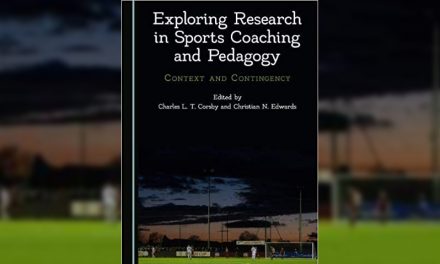 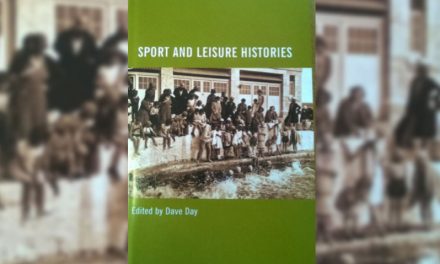 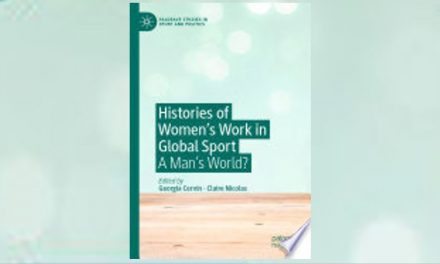