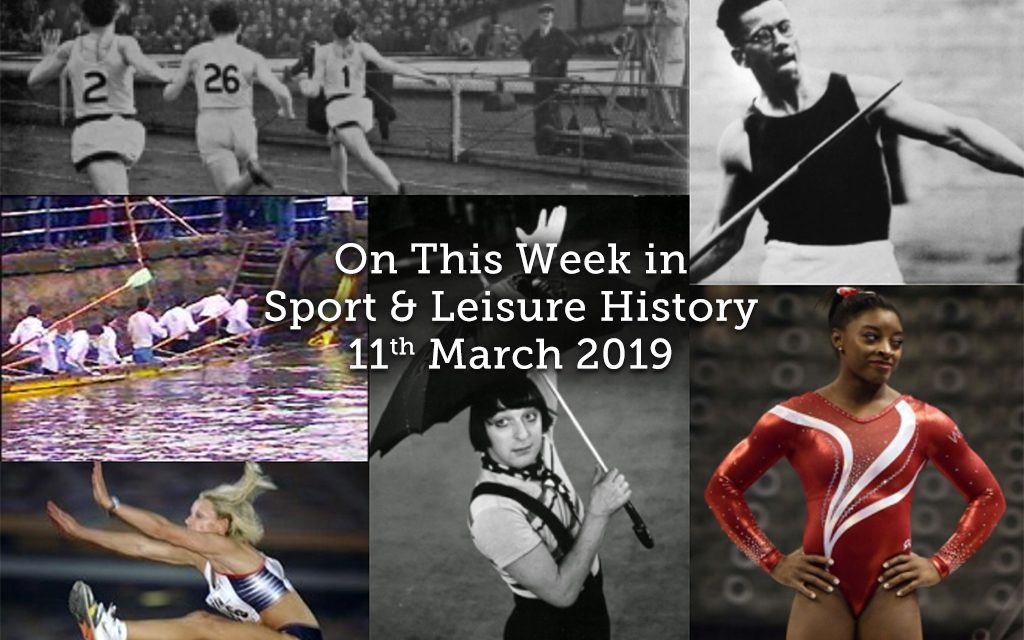 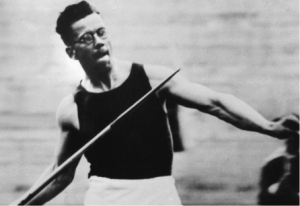 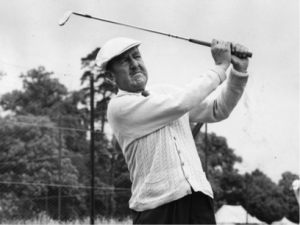 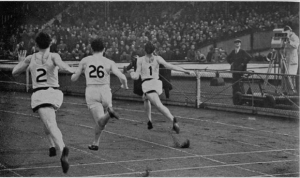 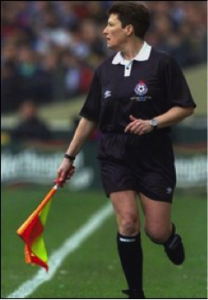 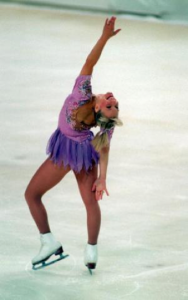 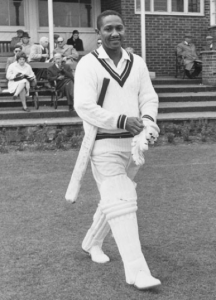 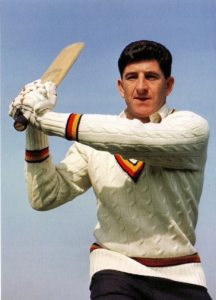 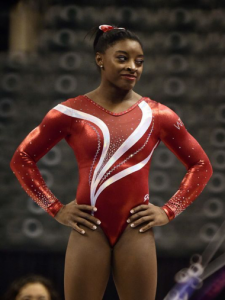 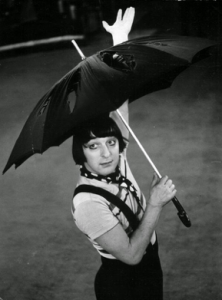 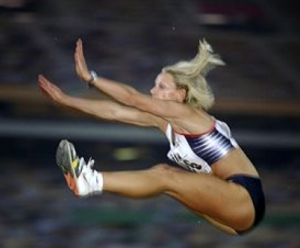 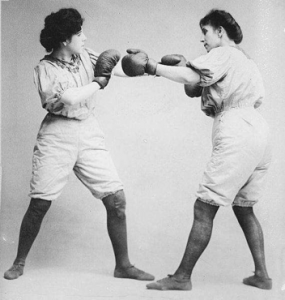 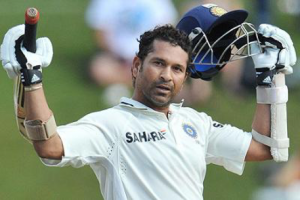 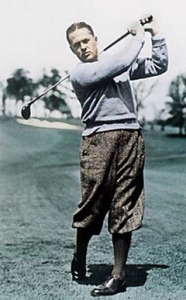 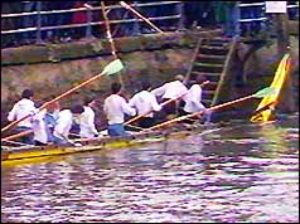 Cambridge crew with their damaged boat 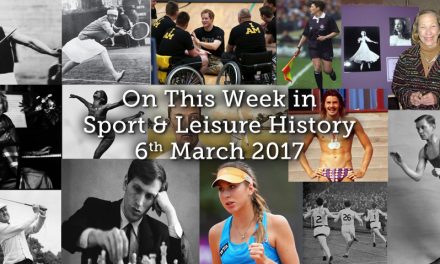 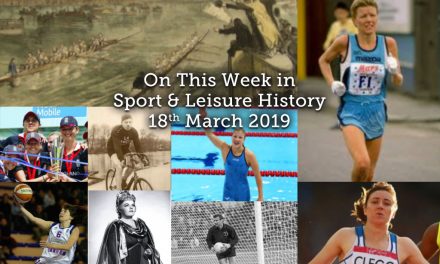 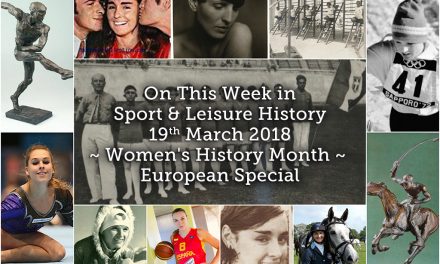 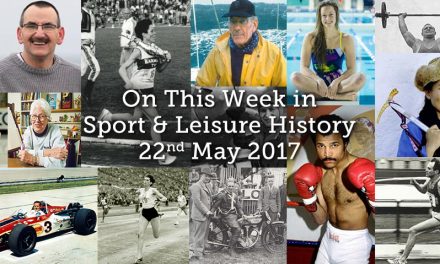