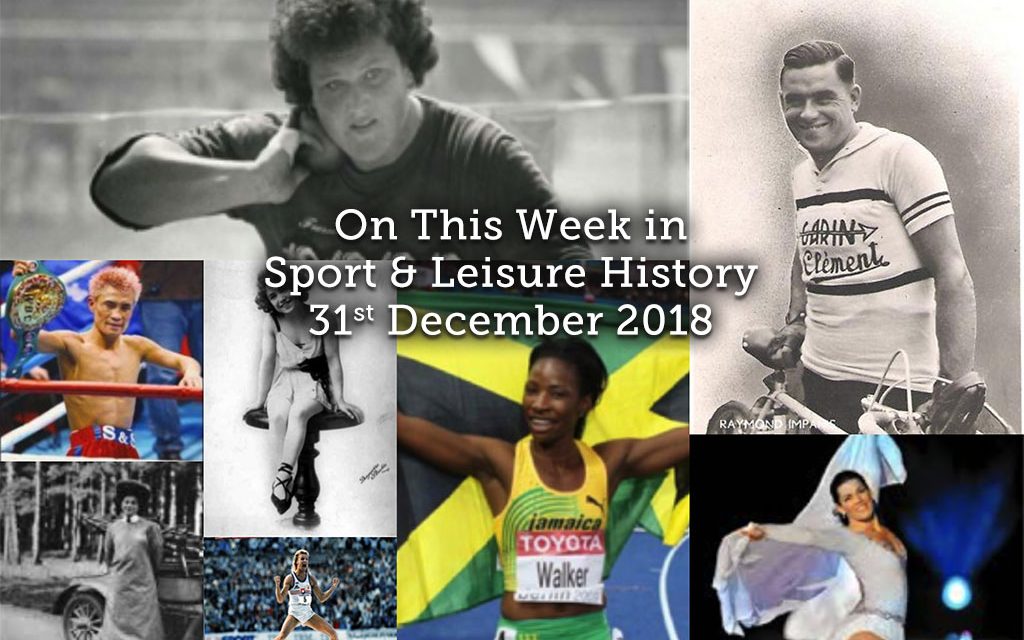 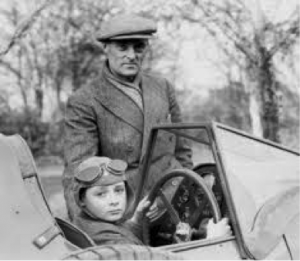 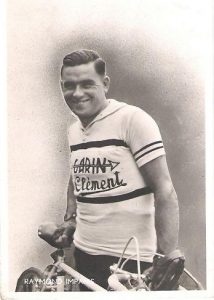 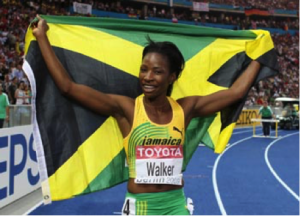 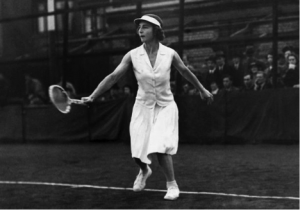 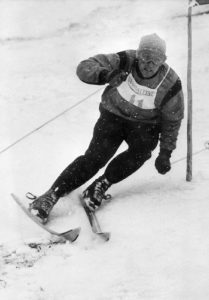 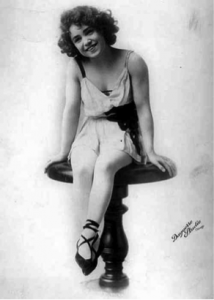 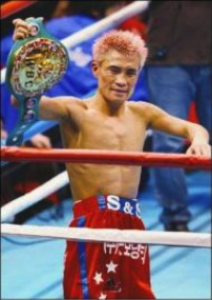 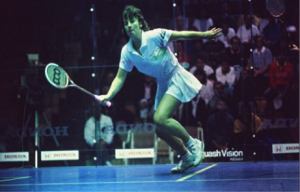 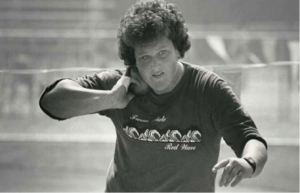 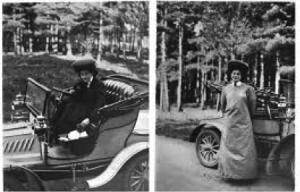 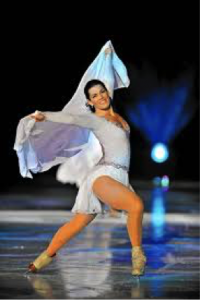 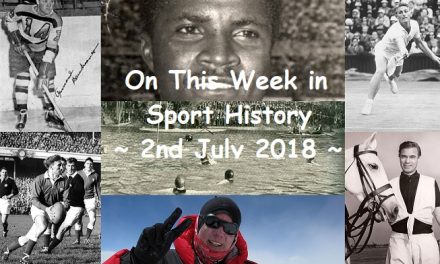 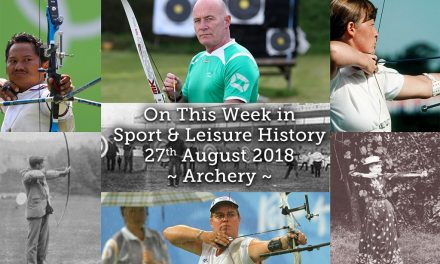 On This Week in Sport History ~ Archery 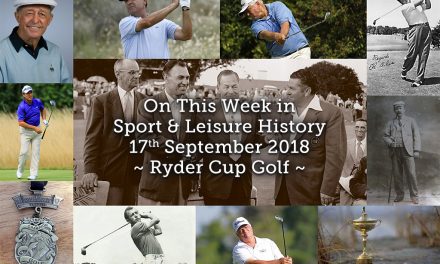 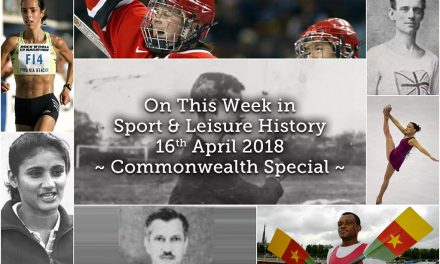 On This Week in Sport History ~ Commonwealth Special ~