On This Week in Sport & Leisure History
25th-31st March 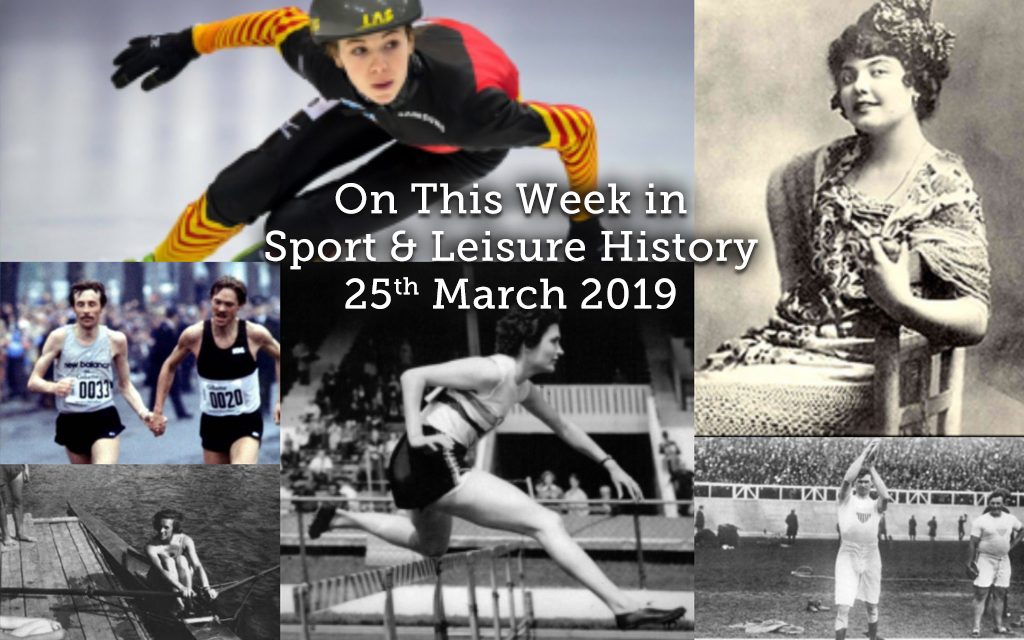 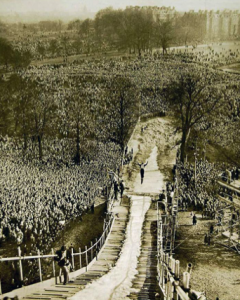 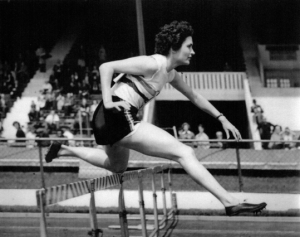 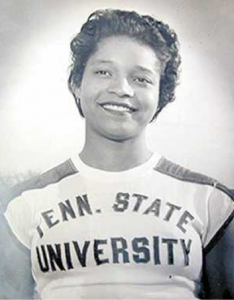 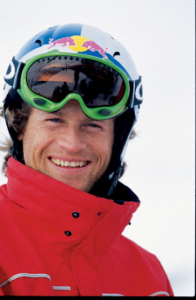 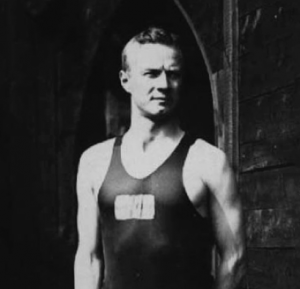 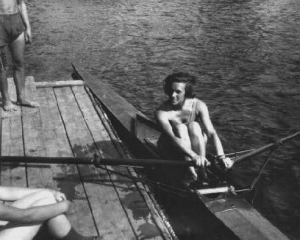 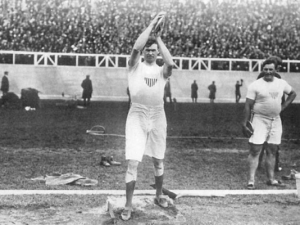 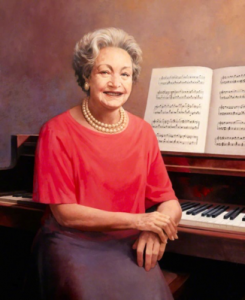 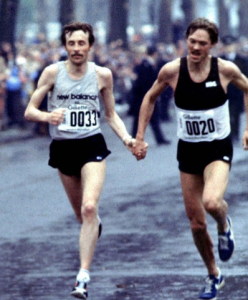 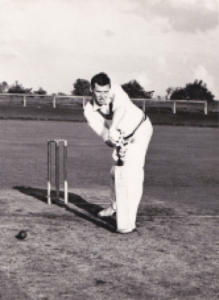 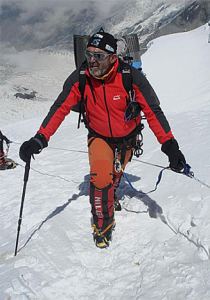 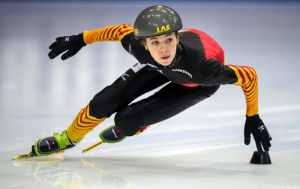 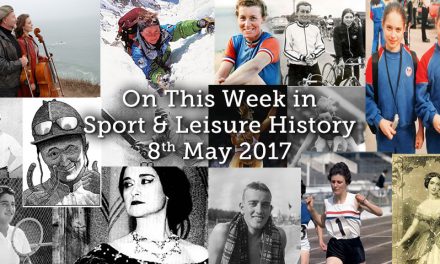 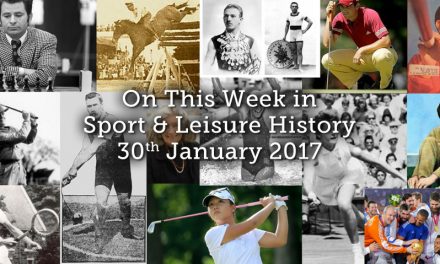 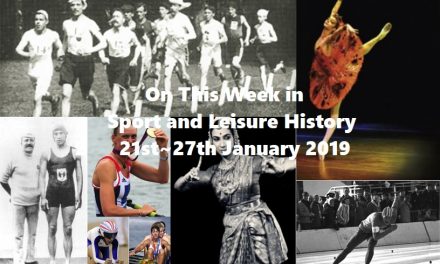 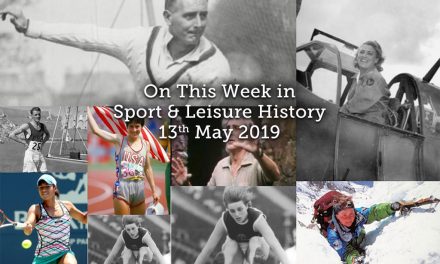