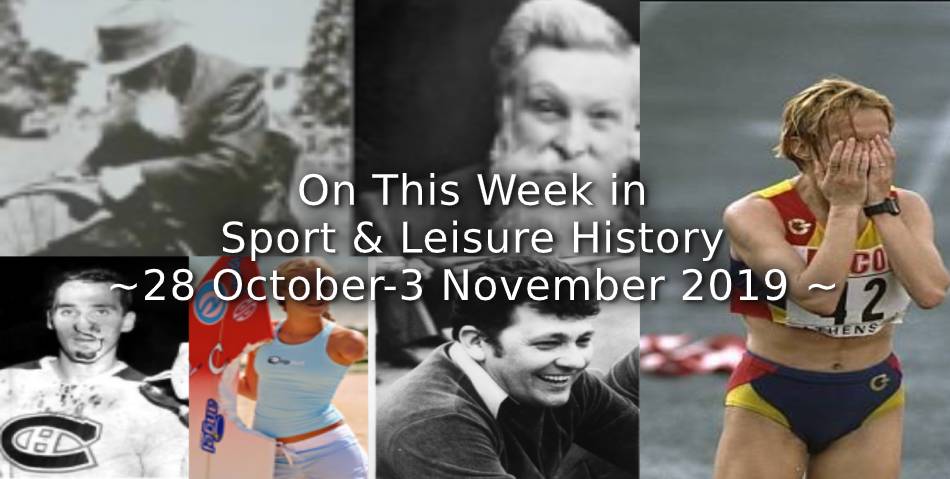 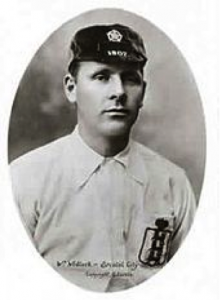 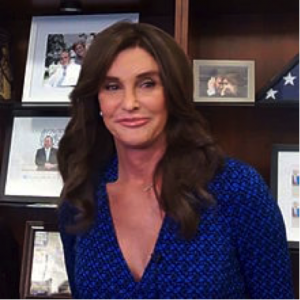 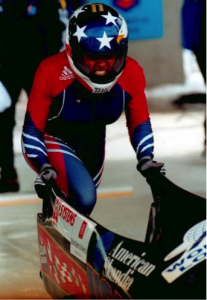 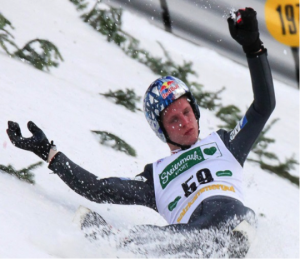 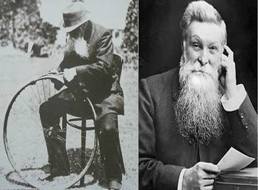 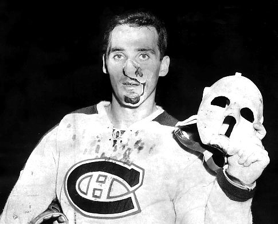 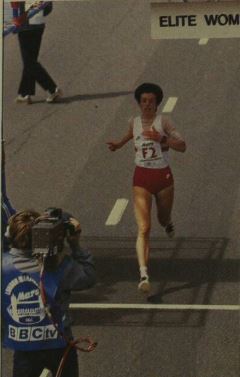 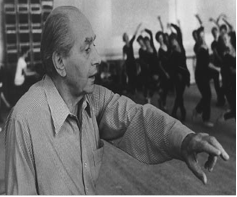 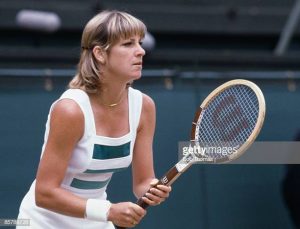 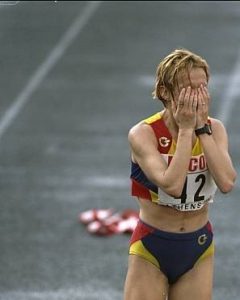 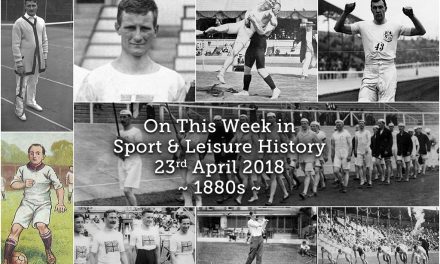 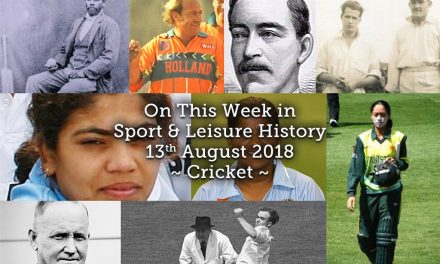 On This Week in Sport History ~ Cricket 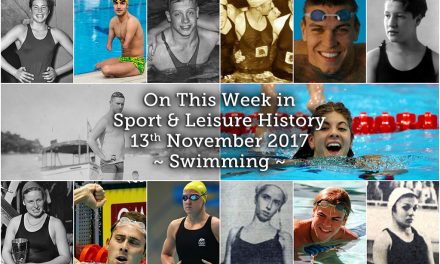 On This Week in Sport ~ Swimming ~ 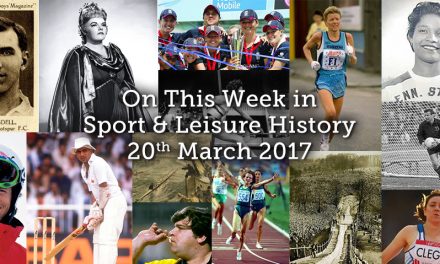