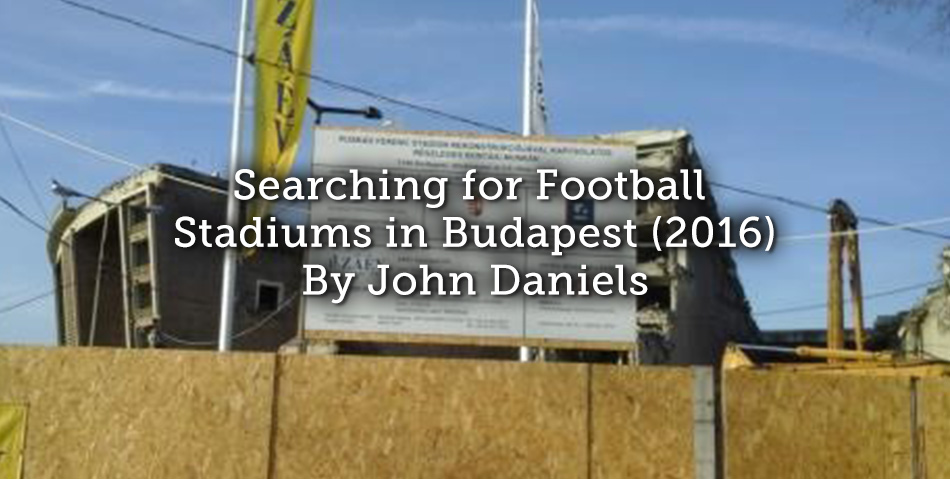 I spent a few days in Budapest with my wife and daughter, a terrific city to visit. While they were on a specific sightseeing trip to a historic building I took the opportunity to ask the hotel reception chap where was the nearest football ground, it did not matter what standard just wanted to pay homage to football as I have never been there before. He directed me to the National Stadium; I decided to walk so that I could see as much of the city as I could. It was pretty much on the outskirts of town and it took me an hour to get there. He said it is a big stadium on the left, sure enough I found a big stadium on the left and it was a big metal bowl, I could not even see the floodlights, it was featureless and did not have any kind of sign board to advertise the name of the stadium or to advertise upcoming events. I could not get too close because there were barriers around the perimeter. I walked all round it and took a couple of bland photographs. When I got back to the main road I noticed signs on the bus stand and the metro that indicated two stadium names. Lazlo Papp and Ferenc Puskas. Surely one stadium does not have two names….does it?… I pulled out the tourist map that the hotel had given to me, I had not really studied it till then and sure enough, the map indicated two stadiums but I could only see one. Lots of different reasons ran through my mind but none of them realistic. I was on a bit of a deadline to get back so metaphorically scratching my head I started to walk back. I just happened to notice a building site near the stadium and the sign board caught my eye, and that answered all the questions. Ferenc Puskas Stadium Reconstruction, the building site was the old ground being knocked down. So I had spent 2 hours walking plus 20 mins circumnavigating and photographing the wrong stadium.

I told the hotel guy what had happened and he was most apologetic, stating that the stadium was there just a few weeks ago. I told him not to worry, I saw the funny side and at least it gave me a good story to tell on my return home, which it has. To add insult to injury, in the taxi going back to the airport at the end of our trip we actually passed the stadium that the National team were using temporarily, Ferencvaros FC. 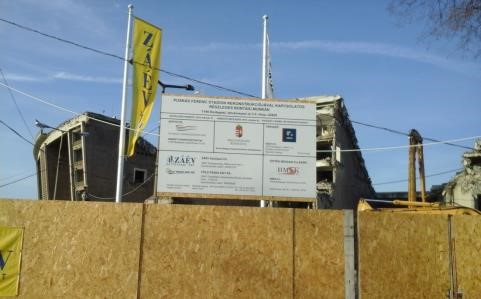 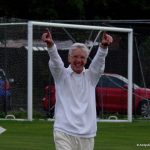 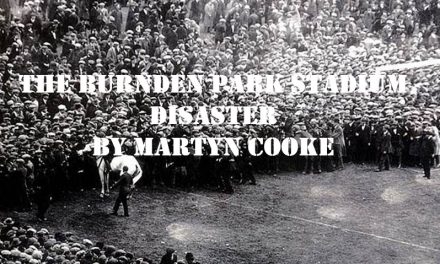 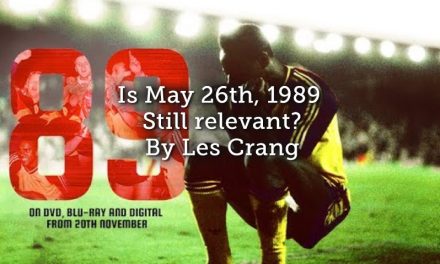 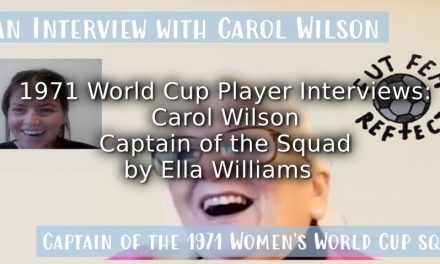 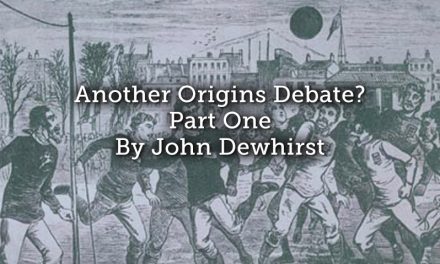 Another Origins Debate? Part One