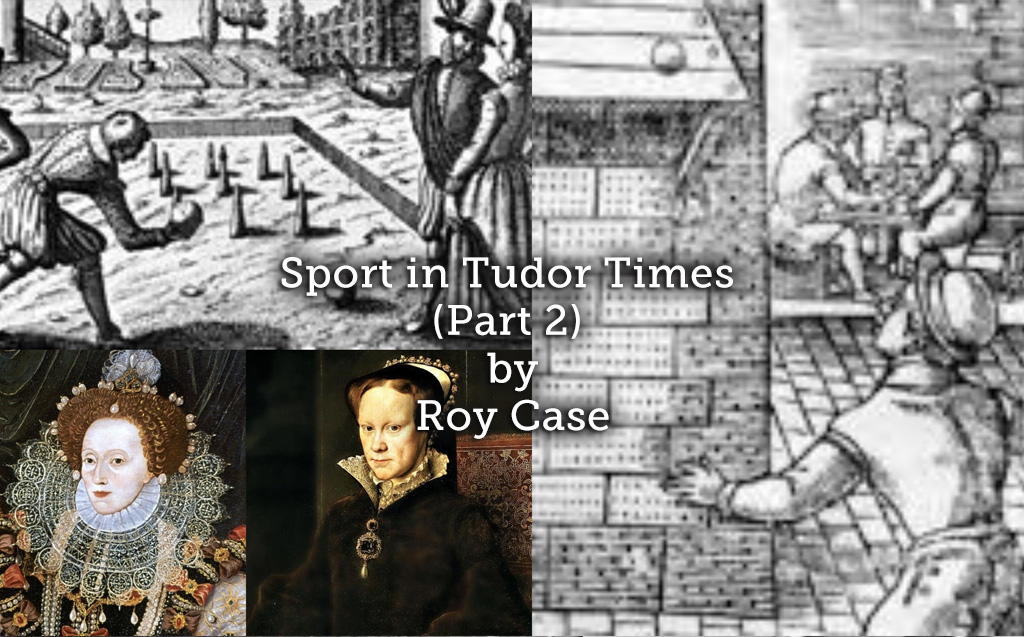 This article follows on from Part one – see  https://goo.gl/bMHwKQ to read it.

Bowls pre-dates most of today’s modern sports, and a rudimentary form of the game without dispute be traced to the 13th century. A manuscript of that period, held in the Windsor royal library, contains a drawing representing two players aiming at a small cone instead of an earthenware ball or jack. Round stones may also have been used in an early variation of the game, and there are records of iron bowls being used at a much later date on festive occasions in Nairn.

The word ‘bowls’ first occurs in a statute of 1511, when Henry VIII confirmed previous laws prohibiting unlawful games, fearing it might jeopardise the practice of archery. Statutes prohibiting the game were continued even after the discovery of gunpowder and firearms, when the bow had fallen into disuse as a weapon of war. In a further act of 1541, which was not repealed until 1845, it was forbidden for apprentices and servants to play bowls at any time except Christmas, and then only in their master’s house and presence.

Meanwhile, a suggestion that tennis originated in the 12th century in monastic cloisters in northern France has been largely discredited. Medieval ‘real tennis’ or ‘royal tennis’, evolved over a period of three hundred years, before it reached a peak in the 16th century. Originally the ball was struck with the palm of the hand, and it was not until racquets came into use, and the game moved to an enclosed playing area, that it began known as tennis.  Royal interest began in England with Henry V, but it was Henry VIII who made the biggest impact on the game, when as a young monarch he played regularly on a court he built in 1530 at Hampton Court. Although the game is still played today ‘real tennis’ declined with the emergence of the modern game of lawn tennis.

Although the Greeks and Romans are known to have played many ball games, some of which involved the use of the feet, which appear to have resembled a form of rugby football, the roots of the modern game of rugby are to be found much later than Tudor times. They are accurately documented as coming from a school for ‘young gentlemen’, which outgrew its cramped surroundings in 1749. The school was subsequently moved to a new site on the edge of the town of Rugby in Warwickshire, which came equipped with an eight-acre plot of land known as the Close, upon which the game of football was played. At the time the game had few rules, and the ball could be caught and handled, although running with ball in hand was not permitted. In the autumn of 1823, during a football match held on the Close, the features of the game were radically changed, which ultimately led to the origin of the sport now recognised throughout the world as rugby. A local historian recorded the momentous incident, as follows, ‘with a fine disregard for the rules of the game as played in his time, William Webb Ellis first took the ball in his arms and ran with it, thus originating the distinctive feature of the Rugby game’. According to the rules of the day, Ellis should have moved backwards to give himself sufficient room to either punt the ball up field, or to place it for a kick at goal. He would have been protected from the opposing team, as it was only permitted to advance to the spot where the ball had been caught. Disregarding the rules Ellis ran forward with the ball in hand towards the opposite goal, a move which in 1841 found its way into the fast-developing rule book. 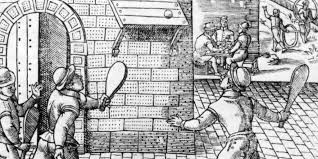 Reports relating to the early years of women’s rugby union are somewhat vague, and it is difficult to accurately determine when and where the women’s game actually began. Although in 1881, a report in the Liverpool Mercury, suggested that a match was held at the Cattle Market Inn Athletic Grounds in Stanley, Liverpool, which involved scoring goals following ‘touchdowns’. Implying the match may have been played using a modified version of the rules of rugby.

The Tudor monarchy came to power in the wake of the Wars of the Roses, succeeding the House of Plantagenet. Its first king, Henry VII, descended through his mother from a branch of the royal House of Lancaster. Only four of Henry VII’s eight children survived infancy, Arthur, the Prince of Wales; Henry; Margaret; and Mary. When Henry VII died in 1509, his second son became King Henry VIII, as his brother Arthur had died at the age of 15 from an unknown ailment. 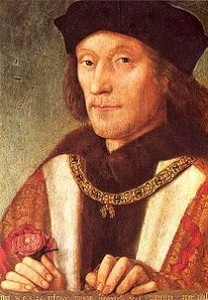 Many of today’s modern sports began to flourish during the Tudor dynasty, significantly encouraged throughout the 38 year reign of Henry VIII. Immediately following his ascension to the throne, Henry married Arthur’s widow, Catherine of Aragon, cruelly divorcing her when she failed to produce him a male heir. In order to gain his divorce, Henry established the Church of England and brought an end to Catholicism.

Henry was succeeded by his son Edward VI, a weak and ailing child, who came to the throne at the age of 9 years and died at the age of 15. Throughout his short reign the country was run by his protectors. Edward VI was succeeded Lady Jane Grey, who was chosen to be Queen by the Duke of Northumberland in an attempt to restore England as a Protestant country. However, the public did not approve of Jane’s succession, and she reigned for just 9 days as Queen Jane before she and her husband were beheaded.

The next in the line of succession was Mary the daughter of Henry VIII and Catherine of Aragon. The public gave its committed support to Mary 1, who swore to return England to Catholicism. She was known as ‘Bloody Mary’ because of the number of people executed for being Protestants. Mary died in 1558, probably of cancer of the womb.

After her sister had Mary died without an heir, Elizabeth, the daughter of Henry VIII and Anne Boleyn, became Queen and her will was the law. Known as the Virgin Queen, Elizabeth did not marry, and when she died in 1603 the Tudor dynasty came to an end. 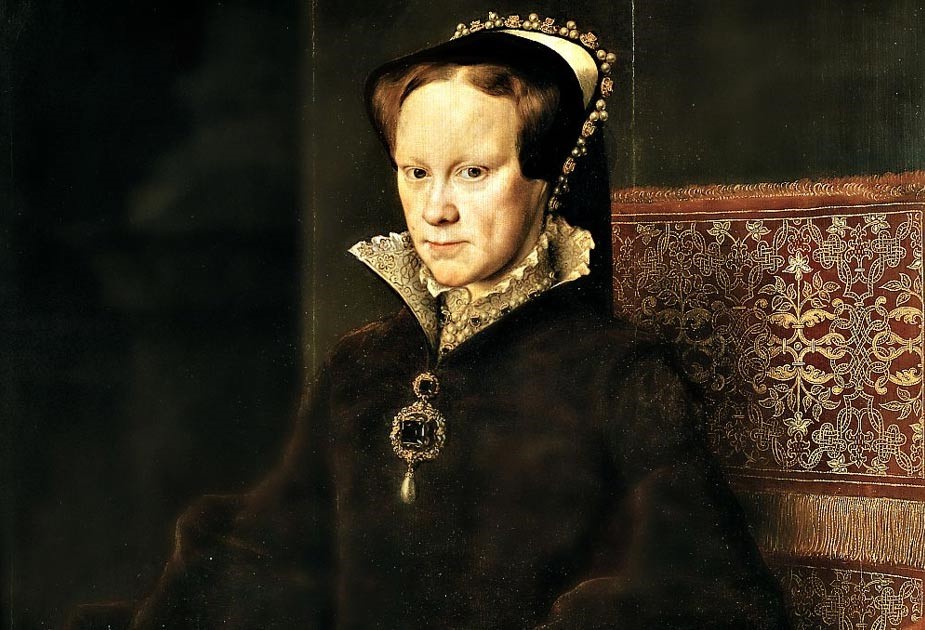 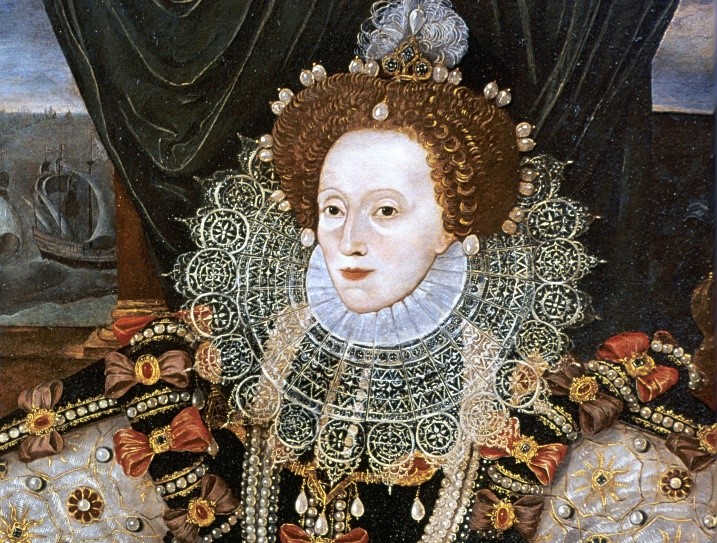 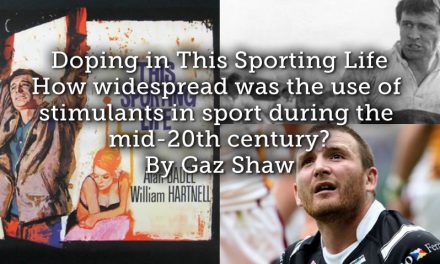 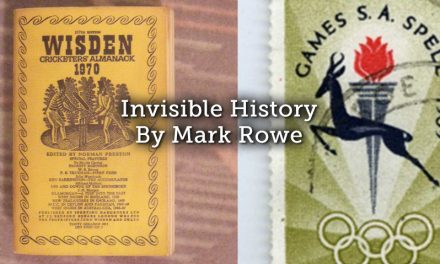 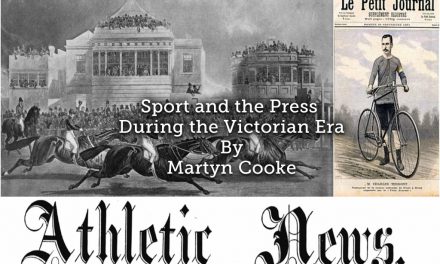 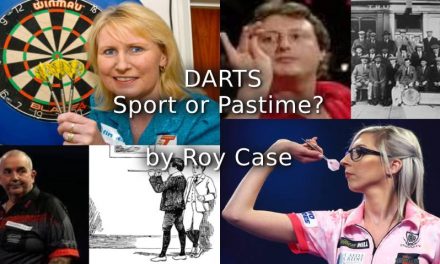