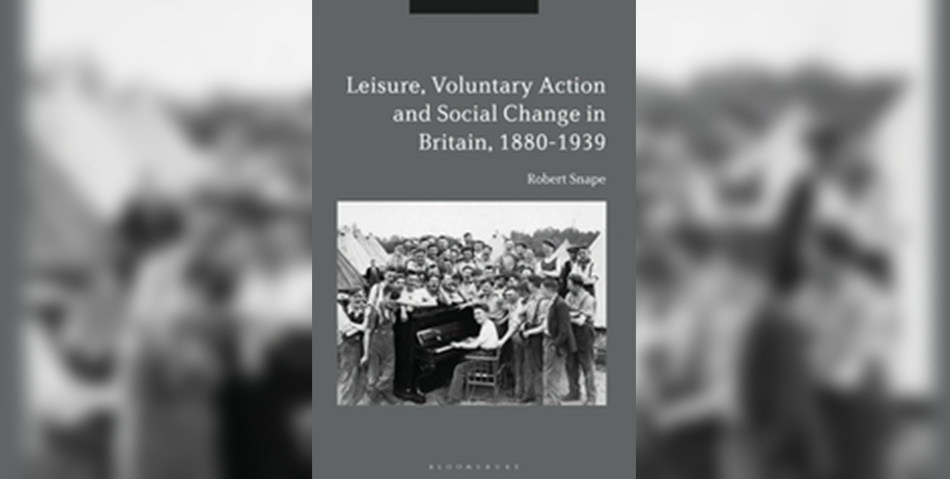 In the final decades of the nineteenth century modernizing interpretations of leisure became of interest to social policy makers and cultural critics, producing a discourse of leisure and voluntarism that flourished until the Second World War. The free time of British citizens was increasingly seen as a sphere of social citizenship and community-building. Through major social thinkers, including William Morris, Thomas Hill Green, Bernard Bosanquet and John Hobson, leisure and voluntarism were theorized in terms of the good society. In post-First World War social reconstruction these writers remained influential as leisure became a field of social service, directed towards a new society and working through voluntary association in civic societies, settlements, new estate community-centres, village halls and church-based communities.

This volume documents the parallel cultural shift from charitable philanthropy to social service and from rational recreation to leisure, teasing out intellectual influences which included social idealism, liberalism and socialism. Leisure, Robert Snape claims, has been a central and under-recognized organizing force in British communities.

Leisure, Voluntary Action and Social Change in Britain, 1880-1939 marks a much needed addition to the historiography of leisure and an antidote to the widely misunderstood implications of leisure to social policy today.​ 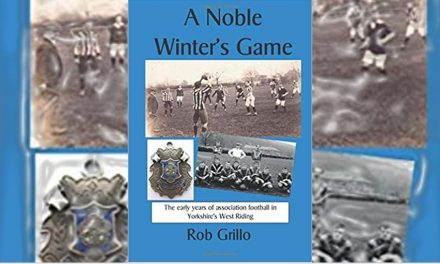 A Noble Winter’s Game: The early years of association football in Yorkshire’s 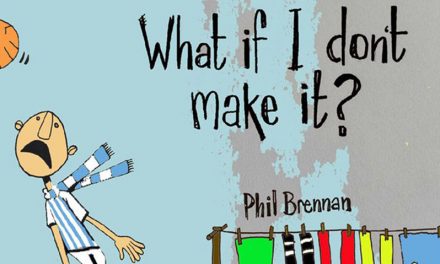 What if I don’t make it? By Phill Brennan 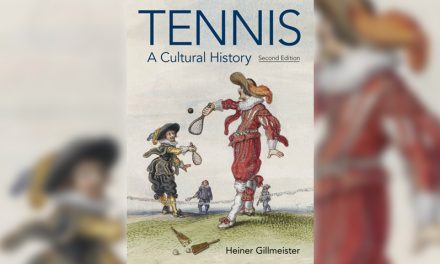 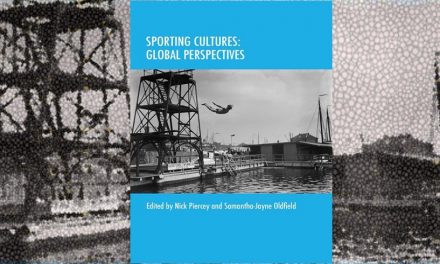