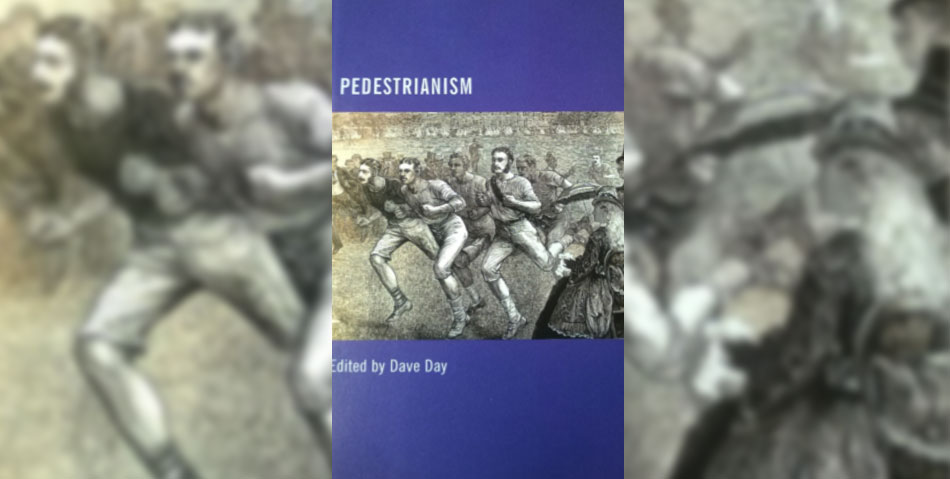 This collection of short papers on English pedestrianism brings together experienced academics, early career researchers and non-academic researchers, all of whom share an enthusiasm for pedestrianism, the early predecessor of modern athletics. Pedestrianism encompassed sprint and endurance running, race walking and leaping and in the first half of the nineteenth century, before the advent of organised football, it was the major spectator sport of the working classes. As this collection of papers demonstrates, the sport was not confined to one region of England and the gambling associated with the activity meant that its practitioners and trainers took preparation extremely seriously. The work opens with a chapter from Peter Radford that analyses the performances of British male elite runners since 1700 and draws some significant conclusions about the progress made in running times over a period of 400 years. Peter Swain, Dave Day and Samantha-Jayne Oldfield look at some of the important figures whose involvement as competitors and trainers sustained the sport in the North-West of England in the early stages of the nineteenth century before Derek Martin considers the legacy of the Robert Barclay match. Glenn Piper then discusses the Sheffield handicaps, Archie Jenkins explores pedestrianism on Tyneside and David Pendleton uncovers the relationship between pubs and pedestrians in Victorian Bradford. The final three papers turn to the late nineteenth century and to the Edwardian period. Gary James and Alex Jackson describe how many individuals moved out of pedestrianism into football while Deborah Pitchford records the transition from amateur to professional for 1908 Olympic champion Reggie Walker. Taken together these papers highlight the importance of pedestrianism in the sporting landscape of the nineteenth century and they emphasize the prominent role played by individuals in establishing and sustaining the sport in the days before the formation of amateur organizations. 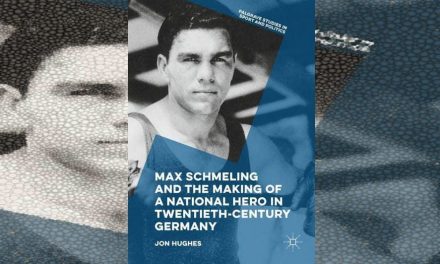 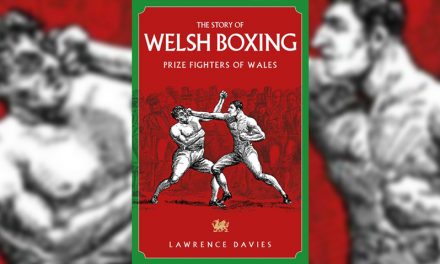 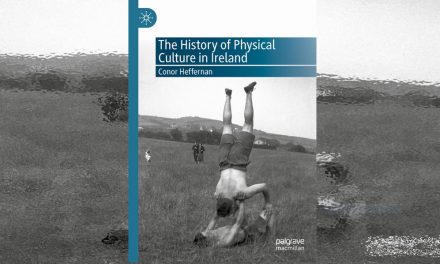 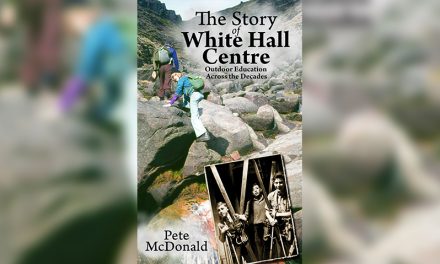 The Story of White Hall Centre: Outdoor Education across the Decades by Pete McDonald