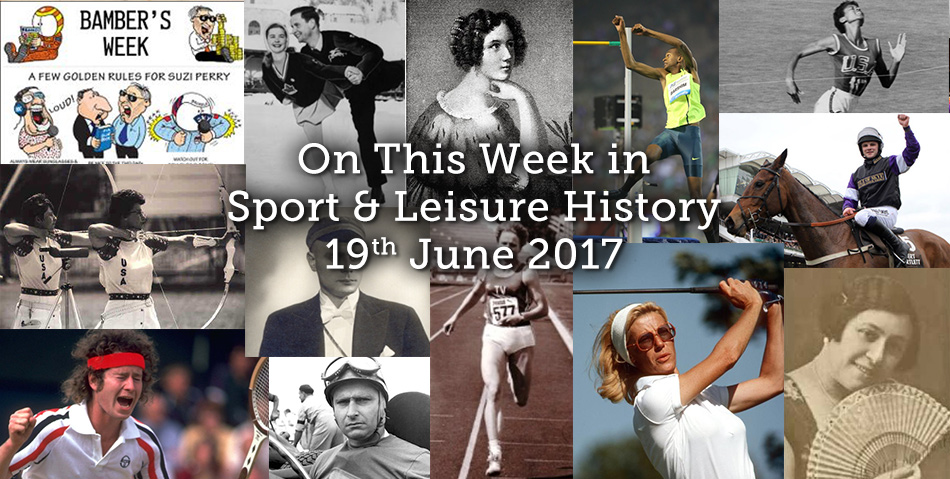 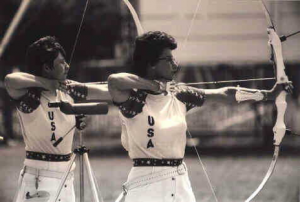 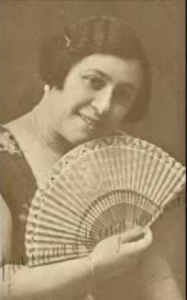 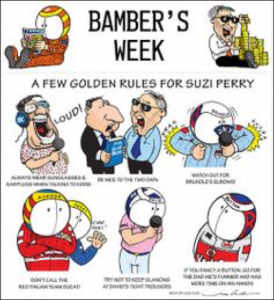 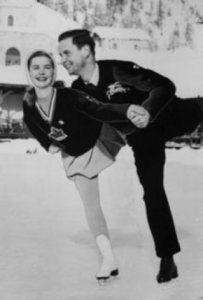 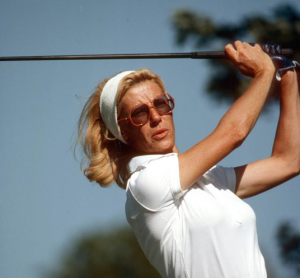 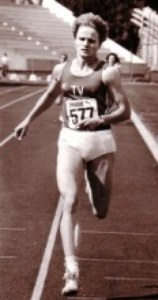 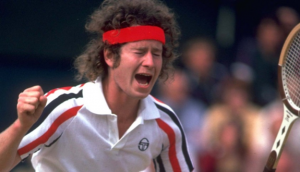 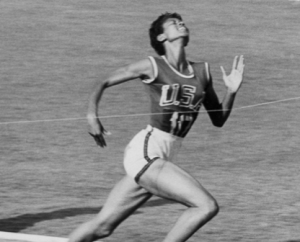 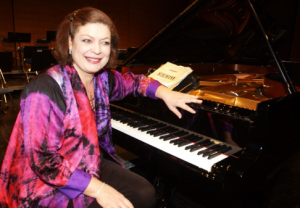 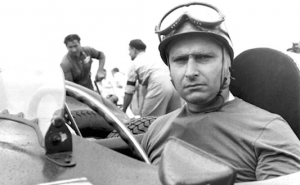 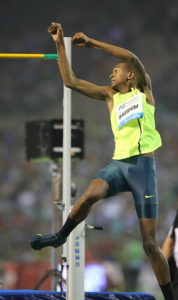 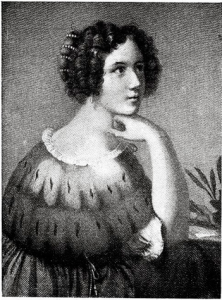 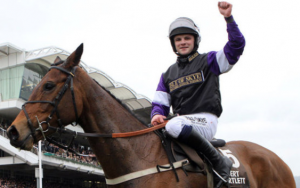 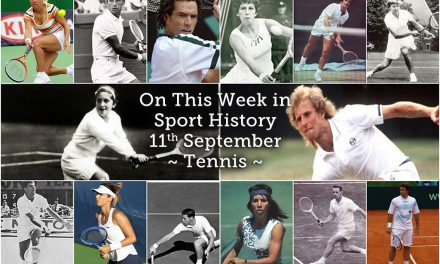 On This Week in Sport History – Tennis 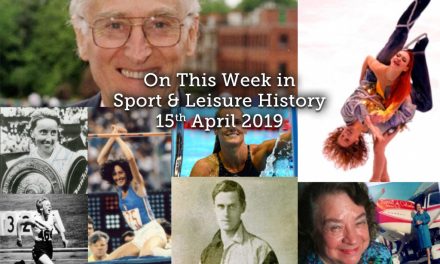 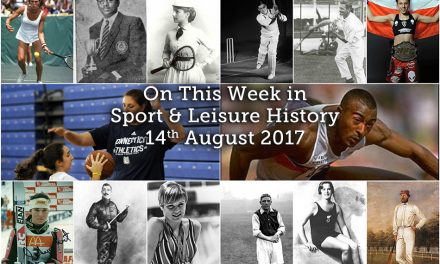 On This week 14th August 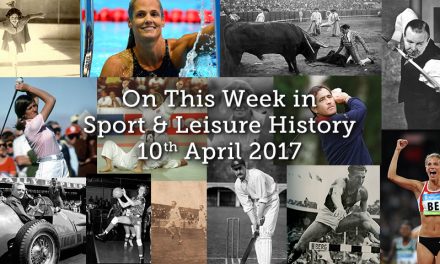