“He seems to have quite renounced cycling!” Cycling, Motoring and the Entrepreneur before 1914 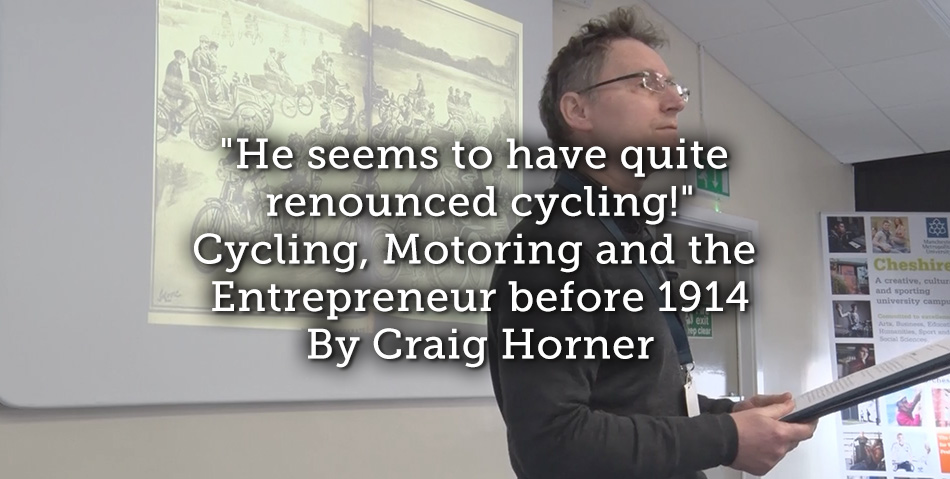 Carlton Reid recently published his online book seeking to re-elevate the importance of cycling in the creation of the modern UK roads network. In it he describes a ‘wilful smothering of the truth’ by historians, entrepreneurs and politicians, intended to obscure the dynamism of nineteenth-century cycling – the cyclists, the technology, the lobbyists, the culture – in this process. Certainly, popular modern opinion posits the motor car as emerging, as if from a vacuum, in the 1890s. Here, the bicycle played no part in the development of the motor car. And while the motor car went on to dominate patterns of mobility, cycling inevitably dwindled away as it moved increasingly down market. Motoring, then, not just replaced cycling but owed it nothing. This paper, like Reid, intends to present evidence to redress the balance. It will consider how and why the technical developments at the end of the nineteenth century, out of which the bicycle, and motorized cycles, cars, boats and aeroplanes emerged, cannot be traced as distinct trajectories, but must be seen as interconnected processes. But unlike Reid it will seek to rehabilitate the role of entrepreneurs at the time, engaged in both the promotion, sales and racing of such private mobility. It will pay particular attention to the activities of the entrepreneur and sportsman S.F. Edge (1868–1940). The contemporary press describes his journey from cyclist to motorist, but as with many of his peers, it will be shown that this analysis does not stand up to scrutiny.

Dr Craig Horner is a teacher and researcher in history at Manchester Metropolitan University. He has been teaching and research experience in eighteenth, nineteenth and twentieth century history, particularly of Great Britain and Europe. For his research he is trying to understand how motoring now is a banality, a chore, a necessity - so he is interested in society, motoring, cycling and mobility and in particularly in Edwardian motoring, and the circle of the racing cyclist/racing driver Selwyn Edge (1868–1940).​ See - https://www2.mmu.ac.uk/hpp/staff/profile/index.php?id=97 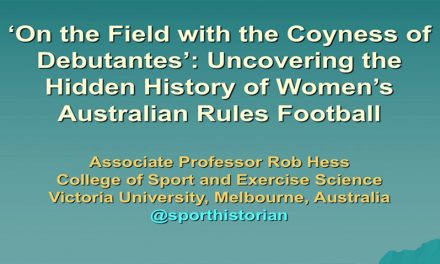 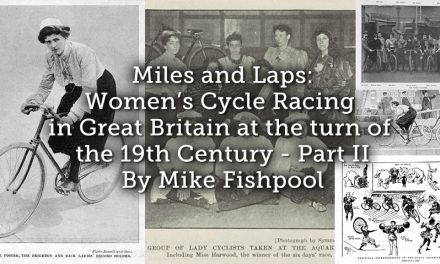 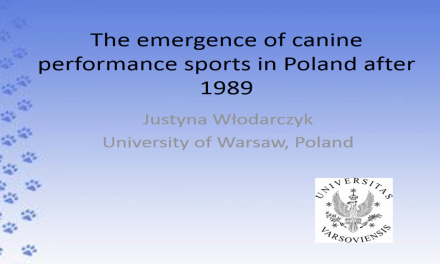 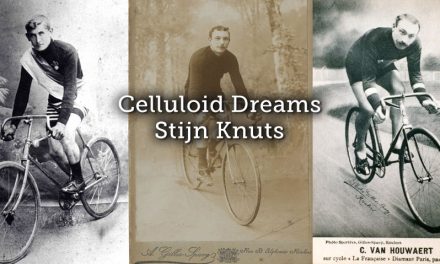 Celluloid Dreams. What photographs tell us about the history of Belgium’s vibrant cycling culture