Manchester Versus Poland Both On and Off the Pitch 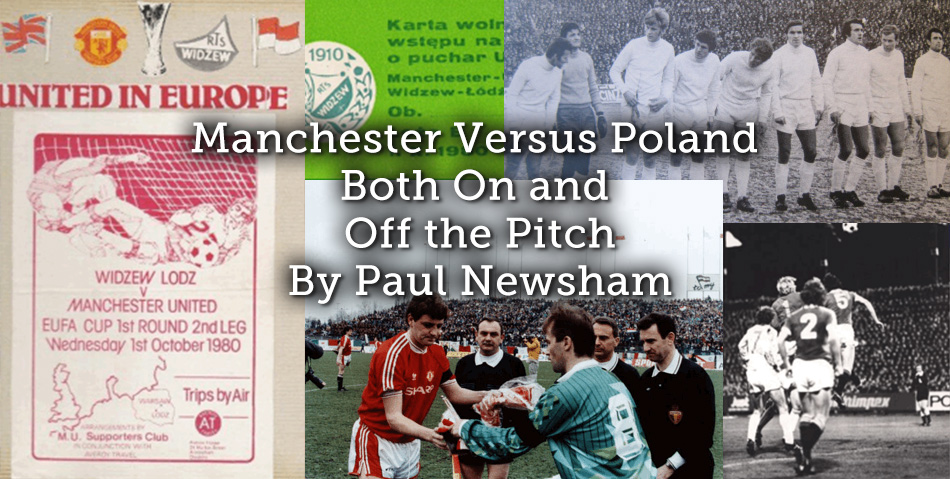 On 22nd October 2010, Manchester City played Polish team Lech Poznań in the group phase of the Europa league and although City won the match comfortably (3:1), the night will be remembered more for the behaviour of Lech’s travelling fans. Described by one City fan as “the best we’ve ever seen”, Lech’s ultras impressed with their tireless vocal support and also their habit of linking arms, turning their backs to the pitch and bouncing up and down in unison. So impressed were City’s fans that they started to imitate the habit, while singing ‘Let’s all do the Poznań’. ‘Doing the Poznań’ , as it became known, became the City fans’ trademark. The City versus Lech Poznań match was the last of a number of encounters between the Manchester clubs and Polish clubs, stretching over six decades.   These encounters provide fascinating insights into the mutual perceptions of British and Polish football fans, players, officials and journalists, and they way in which sport, and the travel involved therein, can influence them. As with the ‘Doing the Poznań’ story cited above, it is the differences in fan behaviour and culture which are of particular interest to this author.

Górnik Zabrze, the most successful Polish club in both domestic and European competition and strongly connected with the Silesian coalfields, played United’s European Cup winning team of 1968 in the quarter finals and then met City in the final of the 1970 European Cup Winners Cup and again in the quarter final of the same competition a year later. Writer Ken Ferris, a traveller to Silesia with United, talks of how the ‘Górnik crowd created an unbelievable sound complete with wailing sirens’, while United captain Paddy Crerand was surprised, considering the bitterly cold temperatures, at how the stadium was full for an evening game by 4.30 in the afternoon. Crerand notes that the Poles passed around vodka to keep warm, even sharing it with visitors from Manchester, while Geoffrey Green, writing for Times, describes how, ‘It was so cold that even those hardy Poles, the miners of Górnik, turned to lighting bonfires on the open terraces.’

The Polish sporting periodical Przegląd Sportowy corroborates the British stories of Polish fan fervour, describing how in 1971 against City the ‘fans had trumpets, sirens and terrifying cries’ and amused themselves in the long wait before the game by throwing snowballs at the ref, the players, the journalists and each other’. The same reporter was rather more taken with City fans’ support in the return fixture which comprised ‘no annoying trumpets or whistles, but choral singing before the match and every attack or good bit of play.’ He also describes the ‘Ooooh!’ reaction to every major incident and how ‘if our footballers had such fans it would be easier for them to play.’ Polish reporters were also amazed at how quickly Maine Road filled up before the game.

Similar stories emerge from the Manchester clubs’ UEFA Cup encounters with Widzew Łódź in the late 1970s and 1980s. Goalkeeper Józef Młynarczyk, who misplaced a few kicks while playing at Old Trafford’s Stretford End in 1980 describes how ‘[i]t was necessary to have nerves of steel to get used to this rare atmosphere and the booming cries of thousands of voices.’ He also echoes the Przegląd Sportowy reporters observations of the 1960s, ‘Here the crowd reacts to every situation on the pitch, including sighs when the opposition are on the attack, which lends a certain objectivity.’

This was also a period, of course, when the darker side of English fan culture was evident. In an article written after Widzew’s 1977 tie with City, titled ‘Manchester far from fair play’, Przegląd Sportowy report that City fans came onto the pitch and attacked Zbigniew Boniek. On the same evening, United fans had caused a riot in St Etienne and the writer states that ‘[t]he fans from Manchester, as we can see, are everywhere confirming their hooligan reputation’. When United played Legia Warsaw in the semi-final of the European Cup Winners Cup in 1991, it was the first season that English clubs were allowed to play in European competition following the five-year ban resulting from the Heysel disaster, and the Poles expected trouble. Przegląd Sportowy reports that outside the ground the level of security was comparable that of a visit by a world leader. Fortunately, the United fans behaved and were remembered for their more positive side, with the Legia fan website commenting that ‘their chants created a murmur of delight in the stadium’. It was also seen as strange and wonderful that ‘United fans knew songs and melodies by heart – all of them’. In the return leg at Old Trafford, Legia player Jacek Bąk described the ‘oooohs and aaaahs of the crowd boring into your ears’.

And it is this crowd responsiveness to what is happening on the pitch along with the tradition of choral singing which marks out Manchester and English fandom as different from Polish fandom, where the ferocious and constant noise of chants, drums, trumpets and firecrackers literally has the stadium shaking. This author witnessed both City’s match against Dyskobolia Grodzisk in the UEFA Cup in 2003, as well as the Polish leg of the aforementioned tie with Lech Poznań, and this distinction was very evident. As Jacek F, a fellow spectator in Poznań, pointed out, ‘the Lech fans were much louder, but when the City fans went through their repertoire of hymns, it was something truly magical.’

This short article gives just a taste of a much bigger story with many potentially fruitful areas of research. Along with the fan culture and behaviour discussed here, there are also fascinating differences in playing styles and attitudes to fair play which come out in the sources. The mutual perceptions of life in the East and the West, particularly in the Cold War era, and how they were affected by sporting journeys is also worth further investigation, as are the behind the scenes diplomatic and security machinations which would have accompanied these journeys. As Bobby Charlton succinctly puts it in his autobiography, ‘Football, back when the Berlin Wall seemed like a permanent statement about the divisions of Europe and the World, had the power to draw people together, however confusingly at times’. 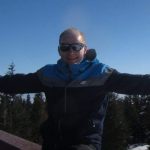 Paul Newsham is a lecturer at Adam Mickiewicz University in Poznań, Poland. His research interests include the history of sporting song, fan culture and Polish - British sporting relations. newshp@wa.amu.edu.pl 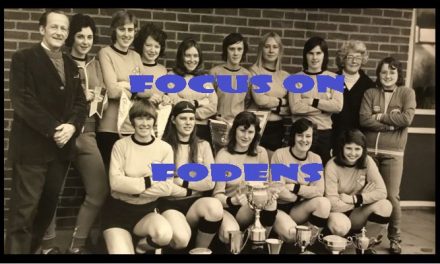 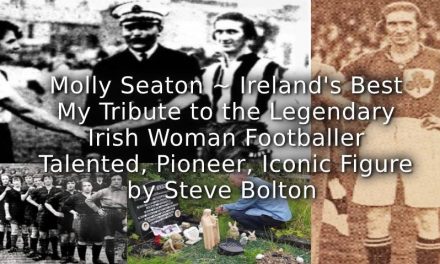 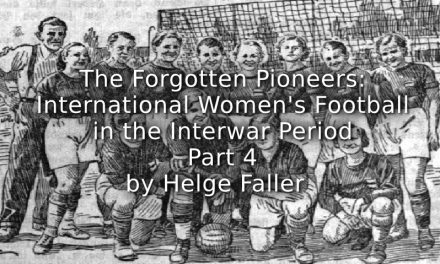